Did you know that the word “hell” as we today picture the meaning of it in our minds as we’ve been indoctrinated to believe it is some place with fire and brimstone for the eternal punishment of unbelieving sinners – is NOT IN THE BIBLE – ANYWHERE! A word meaning such a thing didn’t even exist in biblical times!
Even in the early entomology of the word hell when the word was used in the King James Version Bible the meaning didn’t fit the above scenario or anything like that! The word hell meant a hidden, covering, covered over or unseen place – THAT’S ALL! We get our word helmet and heel from the same source. They spoke of finding a place to hell (hide) or hell their potatoes for winter (cover them over) At the printing of the 1611 KJV it was actually a pretty good translation of the original Greek. The word came to mean what it does today from the imagination of ignorant preachers blasting their heated sermons from pulpits over the centuries. Although they can’t be held completely to blame. Their indoctrination came from an evil religious educational system instituted long before them for the purpose of instilling fear in the hearts of the common people. There are actually four Greek words translated as hell and none of them mean a place of fiery eternal torment. To keep this short I won’t go into detail but the word Jesus mostly used meant a garbage dump. (Gehenna)
Actually many of the newer translators are working on changing this slowly as society can accept it… If you will notice many of the newer translations put the actual Greek word in a marginal note in the New Testament and have completely removed it from the Old Testament! Praise God!
Do some serious study and check me out. There are many good biblical word study tools and dictionaries free online.
Peace,
Dennis D Caldwell 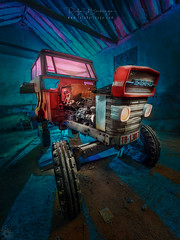 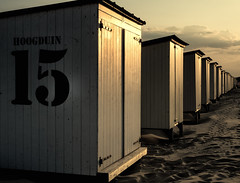 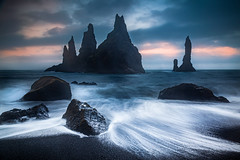 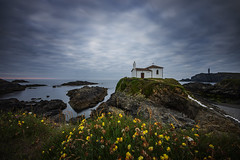